Split Ends is a trading and exploration focused adventure game with a variety of mod tools including a scripting system and map editor. It was made using the Unity3D engine with a team of ten over the course of four months.

During this project I learned gained a lot of firsthand experience of working with a team that I was unfamiliar with. Up until this point, every game I had worked on was with people I had already considered close friends. Because of this a lot of our collaboration didn’t have any formal structure, and most planning was done verbally. Never before had one of my projects seen an actively used Kanban Board.

This all changed for the Split Ends project. Our team did issue tracking and countless pull requests on Github. We discovered that for our weekly sprints, a twice weekly builds/integration schedule was best suited towards our team which had each team member dedicating ten ideal hours a week. 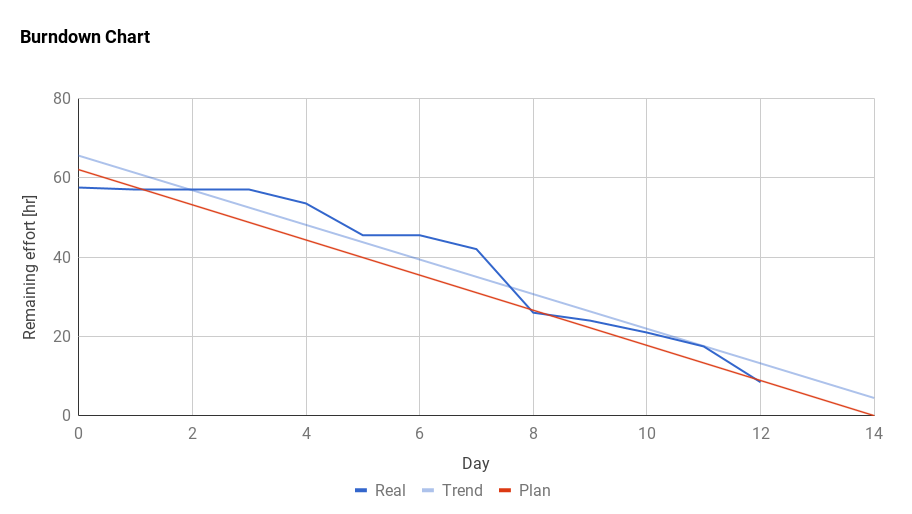 We as a group of ten computer science majors had a fun time attempting to do game design. In our initial prototyping phase, we attempted to make a set of design pillars and presented our ideas using a Big Board method.

This was a great tool for getting everyone invested in the game, because we all immediately had a piece of our own investment into the game concept.